Today’s Guest Post is by Kate Petrusa, Curator at the White Rock Museum and Archives in British Columbia, Canada.

Sincere enthusiasm and passion can be infectious. I believe these ingredients are often present within meaningful collaboration. They add qualities of fluidity and precision to a project – qualities akin to elements of water and ocean chemistry.

When Erica Grimm told me that the chemical balance of water and salt in the human body and the ocean is almost identical, the metaphor in her collaborative works became immediately perceptible. Knowing what we do about declining global ocean health, climate change, and the  increasingly insidious plastic material in the oceans–the passionate message was clear:

We are metaphorically skin boats sustained by, and inseparable from, a changing global ocean. This exhibition calls attention to the life-sustaining connections between the precariously balanced chemistry of the ocean and the human body.

When Erica offered an exhibition of the prepatory research that led up to Salt Water, Skin Boats to take advantage of our museum’s physical proximity to Semiahmoo Bay on the Salish Sea, we were thrilled to offer an additional site for this show.

We hosted Weather Watching: Ocean Prayers and Provocations to run concurrently with the feature exhibition at The Reach Museum Gallery. We suspended prototypes of the finished coracles, including a number of new works created specifically for our show.

These included Erica’s early sketches, research journals and reflections on the project. Canadian poets where invited to submit poems, prayers for the ocean or provocations in the voice of the ocean, and the coracle skins were covered with poems and mathematical formulae calculating ocean change, sea level rise and glacier melt.

The entire perimeter of the gallery was wrapped with a symbolic horizon line, made up of 508 water samples from the world’s oceans, body water (tears, fluids), and samples of water from conflict zones (South Africa, under-served First Nations reserves).

Alongside, The Reach, we hosted a 4-week yoga class held underneath the coracles. The artist team hosted interactive public lectures at The Reach and the Surrey Art Gallery.

We closed the exhibition with an event on March 9, which included several performances by local artists, whose works also respond to climate change in their own medium. The City of Surrey’s Poet Laureate Renée Sarojini Saklikar, poet Susan McCaslin, and poet Ted Blodgett addressed the audience with live poetry readings. Dr. Celeste Snowber, Associate Professor in the Faculty of Education at Simon Fraser University took the crowd outside to the promenade for and interpretive dance performance for the ocean.

Our small gallery saw a record number of visitors for February and March, and a number of inspired visitors sharing their appreciation for the melded artistic capability, and meaning.

Beyond the Semiahmoo Bay …


While it was sad to see the exhibition depart from our gallery, this exhibition and its message are continuing the voyage. Many of the works will be part of Grief Work/Hope Work, Watersheds, Rising Tides and Skin Boats: Connecting Ecology, Community, Science and Art, at the Chilliwack Cultural Centre O’Conner Group Gallery. The show opens June 28th and closes Aug 3rd 2018.

From October 6, 2018 through January 7th 2019, 3 the coracles are a part of the 2018 SURGE Festival at the Museum of Northwest Art in LaConner WA. This festival, cohosted by the Skagit Climate Science consortium, is a curated exhibition of invited artists who have been matched with climate change scientists. 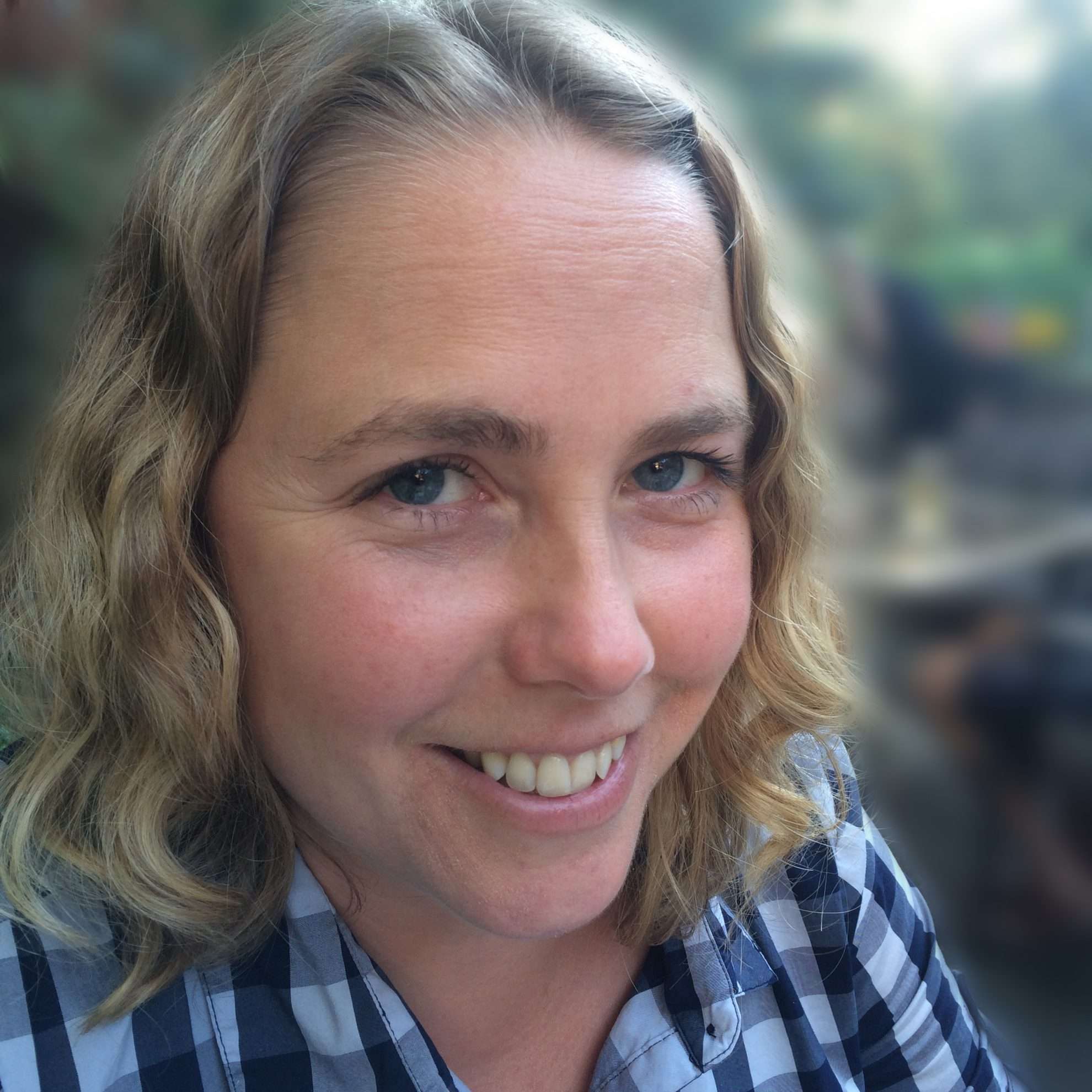 Kate Petrusa is the Curator at the White Rock Museum and Archives. The museum features a number of temporary art and museum exhibitions each year, in addition to a permanent gallery about our local area. White Rock Museum and Archives is located in a historic 1913 train station, on the shores of Semiahmoo Bay, unceded Salish territory. She can be reached at curator@whiterockmuseum.ca or 604 541-2230.