Today’s Guest Post is by Megan Crawford,  a museum educator in Waterloo Region, Ontario, Canada. Megan reflects on her participation in the Museum Educators for Climate Justice Peer-Learning Workshop on January 22, 2018 at the Art Gallery of Ontario in Toronto, Canada.

Broadly, the purpose of the recent Museums Educators for Climate Justice Workshop, held in Toronto on Jan. 22/18, was to discover what museums, and other cultural centres, could do to mitigate or prevent aspects of climate change. I was expecting to learn some practical ways in which museums could address climate change.

I didn’t expect to reflect on the actual role of museums in communities; what is their purpose? Why are they here? However, this is exactly what happened.

What is the purpose of your museum?

Janes, the Co-Chair of the Coalition of Museums for Climate Justice, said that museums are situated perfectly in our society to address climate change and its issues. This is because museums tend to be open-minded institutions, which are also public places meant for education.

Bob Janes encouraged us to revisit the mission of our museum. Why do we exist? What is our purpose?

By identifying the actual purpose of your site, this could cause you to see and explore new partnerships with other services you might not have seen before. Before, I had seen the connection between climate change and museums as tenuous, at best. Here, I realized that museums are perhaps best suited to addressing climate change, taking actions as an institution against climate change, and working with their community on steps they can take.

My understanding of how climate change affects the planet grew as well.

What does ‘Climate Justice’ mean?

I had heard the term ‘climate justice’ before, but I thought about it as being justice solely for the planet. Janes emphasized that climate change is a social justice issue, because often it is the people who have done the least to create it who are the most affected by it. I must confess, this was not something I had considered before; I had viewed the participation of all humans in climate change as equal.

There was now a new dimension to my understanding of the injustice of climate change; not only to our planet and its animals, but to our people, as well.

After Janes had finished his talk, our presenter, Douglas Worts, Worldviews Consulting, shared his provisional vision for the workshop, which helped to ground our conversations.

Worts then shared the desired outcomes of the workshop along with our the performance indicators; how we would know we had met the desired outcome. With my background as an Ontario certified teacher, I greatly appreciated this acknowledgment of our learning goals and success criteria.

Following this, we brainstormed, as a large group, several questions surrounding climate change.

After this, Worts introduced us to the concepts of “systems thinking” and “systems mapping.” Systems mapping is the idea that most of the things in our world are interconnected in complex webs – or systems – and to truly understand something, we must look at how it is caused and what the larger effects are.

With this framework in mind, Worts revealed that we were all in four different groups, based around the idea of the Sustainability Compass. This idea, developed by Alan Atkisson, reimagines the compass points as different factors of sustainability. For the sustainability compass, the directions are as follows: N is for Nature, E is for Economy, S is for Society and W is for Wellbeing. We were then to start thinking about our compass point as it related to two questions;

As part of the Nature group, we thought about how climate change is affected by nature. At first, we couldn’t think about how nature causes climate change (aside from natural disasters and the position of the Sun); we could only think about the effects on nature. We then realized that we were thinking of humans as being separate from nature, instead of as part of nature. Human choices were something I thought of as being part of the Society group; not Nature. However, my group decided to think about humans as being intrinsically part of the natural world; therefore, human choices connected to our topic.

After identifying our causes and effects, we then had representatives from the other compass points join the different groups, so we were a mix of perspectives. We reorganized our maps, adding new causes and effects.

Our task was then to select leverage points; areas where we could see change happening and that change having a cascading effect on the web. My group identified leverage points around: the burning of fossil fuels, public health, using nature as a resource, habitat loss, changes to the landscape and lobbying.

Where Can Museums Best Intervene?

Based on these leverage points, we then brainstormed ways in which museums could address these areas. After much thinking and deliberating, the four groups shared their top 2-3 ideas.

We concluded by voting on the three ideas we thought would have the most impact on climate change. We hope to meet again in the not too distant future to consider how we might now act on these ideas.

Megan’s Takeaway – Museums Can Be Platforms For Change

There were a number of messages that I will take back to my site. The most significant one for me came from Doug Worts. He explained that museums cannot afford to be neutral or passive about climate justice. Museums shouldn’t only be raising awareness, but taking actual steps, through partnerships, for climate justice. Worts expanded on this idea, mentioning that museums cannot and should not solely operate in the ‘leisure time’ area of the community.

Museums can be platforms for the community, where different ideas, understandings and ways of looking at the world may be respected, valued and represented. 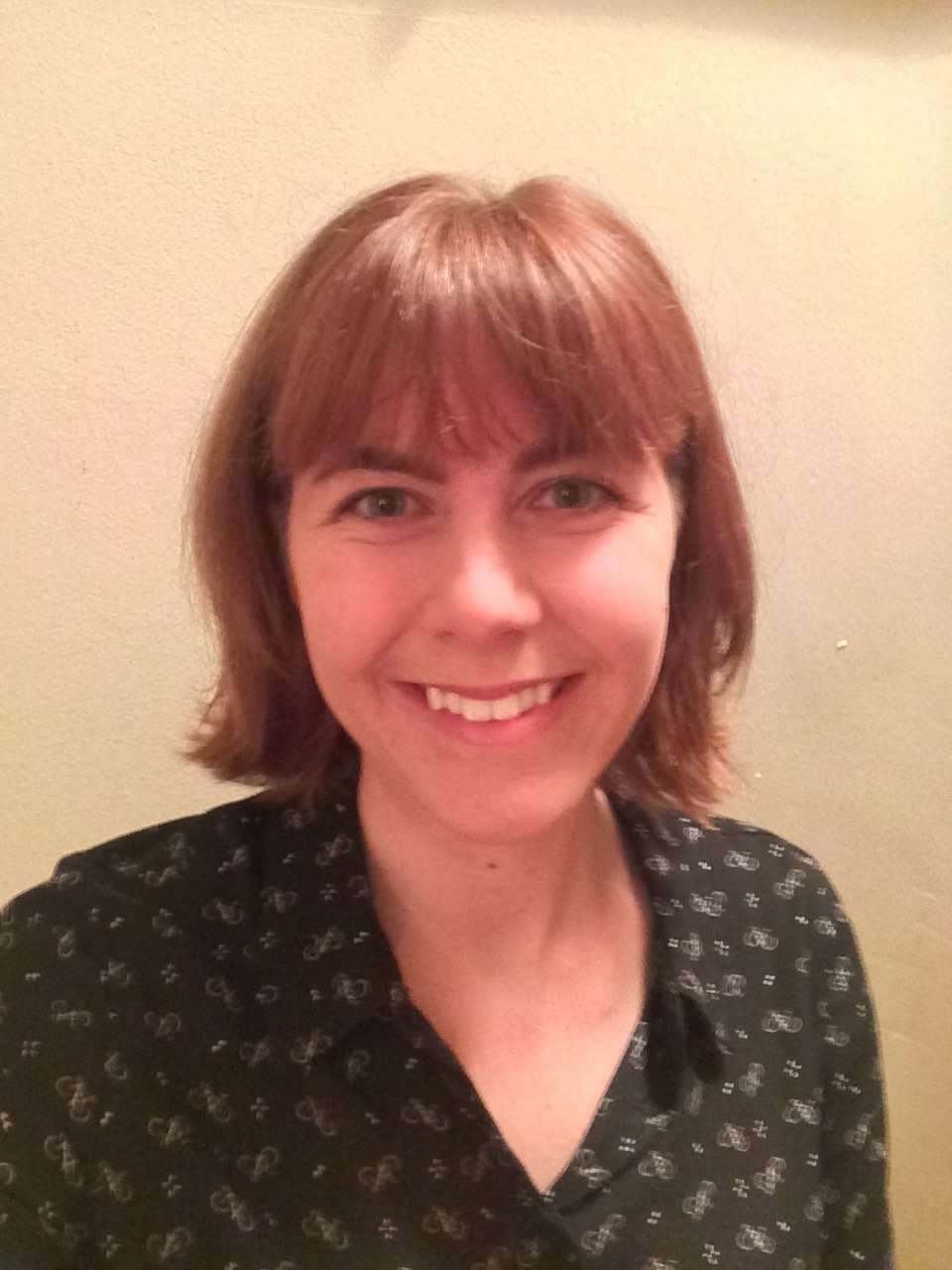 Megan Crawford, the author of this reflection, is passionate about non-traditional forms of education, especially in museums. She currently works at a museum in the Waterloo Region, as an educator. Megan is also a member of the Museum Educators for Climate Justice Workshop Planning Group that included Douglas Worts of Worldviews Consulting, and representatives of the Coalition of Museums for Climate Justice, the Canadian Art Gallery Educators (CAGE), the Hamilton-Area Museum Educators (HME), the Toronto Museum Educators Collective, the Museum & Art Gallery Educators Collective of Durham, and the U of T Museum Studies Students Association. Individually – Amy Hetherington, Ashley Watson, Corey Everett, Douglas Worts, Elizabeth Todd Doyle, M. Christine Castle, Megan Crawford, Napat Malathum, Melissa Smith, and Susan Fohr. Special thanks to the Art Gallery of Ontario for the provision of workshop space, entirely free of charge. And to CAGE for complimentary refreshments 😀

“To participate is to be permanently uncomfortable” – Museum Educators as Activists

Is there anything funny about climate change? … May be.