Perhaps a non-standard blog post for this crowd, so I hope you forgive me. I’d love to hear your thoughts on the books below. And please let me know about others I should add to my reading list!

Earlier this month, the Coalition was pleased to launch the first video in a series of three about museums and climate change, created thanks to the great support of the Alberta Museums Association. Thanks to the magical way things align sometimes, we were able to share it simultaneously at the first International Symposium on Climate Change and Museums, held in Manchester, UK and at the Canadian Museums Association conference in Vancouver – both held on April 11-13.

It’s tremendous, particularly as a member of the Coalition’s advisory group, to see this work gain serious momentum. It’s also sometimes brutally tough on the spirits.

The world is too broken, the problems are too complex, people are too short-sighted and too selfish, and the timelines too tight.

In thinking about this blog post, I thought to myself, what does a museum practitioner do? Before I was a museum nerd I was a book nerd, and reading is often my solace and my source. So, I wanted to share (briefly) some of my favourite writers and books for rebooting my faith in possibility, and reminding me that there are many remarkable, generous, smart people working hard to create different futures.

Most of these books aren’t about climate change, or about museums, but sometimes it’s good to change the channel. And I’m sure you’ve come across some of these, but if you haven’t, then I can’t encourage you enough.

The Art of Possibility 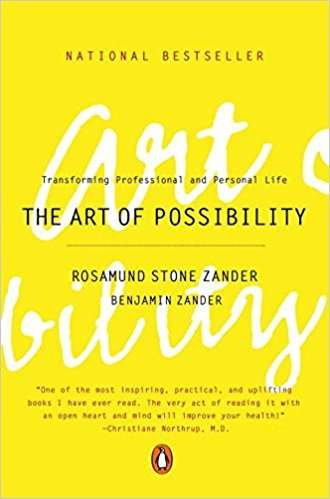 The writers of this book, Rosamund Stone Zander and Benjamin Zander, are a family counsellor and symphony conductor, respectively. Also married. The book reads a bit like a ‘how to’ for seeking possibility and joy. I like its cheerfully relentless optimism, and its practical bent. It seems to echo a lot of Buddhist teaching around learning how to spot the limitations we create in our own minds – and the idea that practising catching ourselves setting those limits is often all we need to dump them (or at least expand them momentarily). 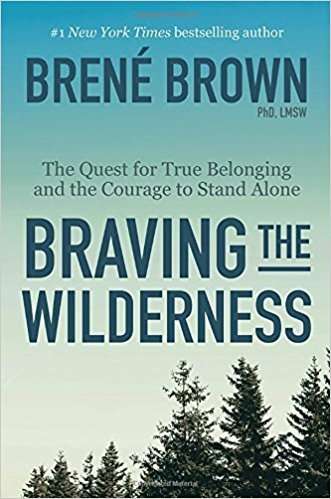 I’m sure many of you have come across Brené Brown’s work (if not, here you go). She is a research academic at the University of Houston, where she has spent years studying courage, vulnerability, empathy, and shame. She has a gift for explaining her research in a way that is simple and accessible, which, given what she’s focused on, is something I feel is so important for our world. Imagine if we were all better at having the courage to stand up for our values, our planet, and our fellow humans (both current and future)? Her writing is geared at individuals – but could be equally applied to organizations seeking to be more courageous in living their values. She also talks a lot about the power of story – and storytelling is for sure part of the business of museums.

Twelve Steps to a Compassionate Life 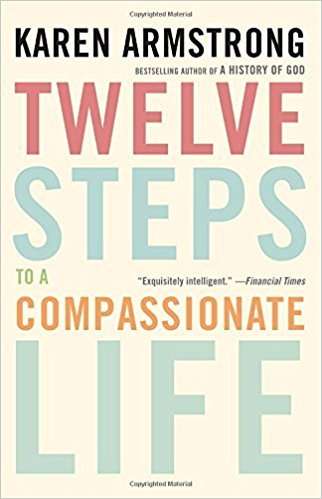 Karen Armstrong is a recovered nun (her biography is also a great read by the way) and has written many remarkably lucid and fascinating books on what one reviewer called “the connective tissues” between religions. I’m not a particularly religious person, and neither it seems is Karen, but as an Oxford educated historian, her research and writing are superb. In 2008 she won a TED prize for her project, The Charter for Compassion, which remains an active project working for peace.

The Twelve Steps is a kind of hands on guidebook, and easier to get into than some of her other more academic writing, while covering a lot of the same material. In the preface she writes:

All faiths insist that compassion is the test of true spirituality and that it brings us into relation with the transcendence we call God, Brahman, Nirvana, or Dao. Each has formulated its own version of what is sometimes called the Golden Rule, ‘Do not treat others as you would not like them to treat you,’ or in its positive form, ‘Always treat others as you would wish to be treated yourself.’ Further, they all insist that you cannot confine your benevolence to your own group; you must have concern for everybody — even your enemies. (pp. 3-4)

I know it is perhaps simplistic, but I wonder: if we could get our collective heads around the idea that all the citizens of the world were really our neighbours, and we could treat them as we would wish to be treated, how would that change the conversation and action around climate change? 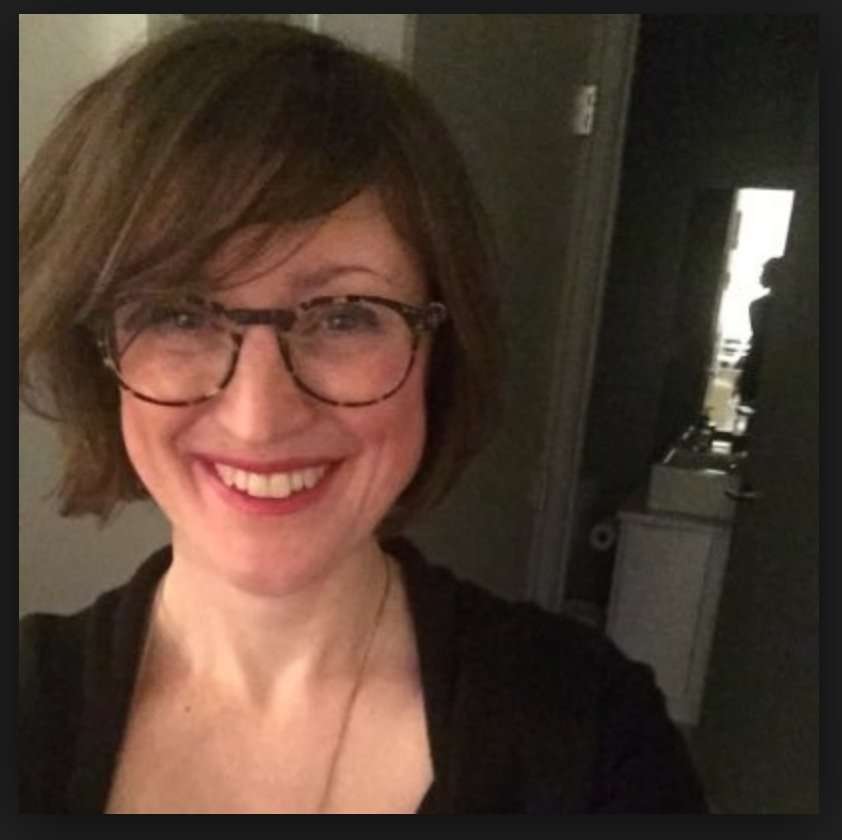 Naomi Grattan has worked in and around museums for most of the last 18 years, contributing to four cultural capital projects, Naomi recently completed her MA in Leadership at Royal Roads University.  Naomi teaches museum management for the University of Calgary and the Alberta Museums Association and is currently acting Director of Communications for the Canadian Museums Association. She is also a member of the Coalition’s Advisory Group.

So what did the Coalition accomplish in 2018?