The Museum has declared a planetary emergency, in recognition of humanity’s failure to combat our destructive impact on the planet’s survival systems.

Climate change, biodiversity loss, habitat destruction, pollution and deforestation are just some of the crises caused by unsustainable human activity. These add up to an emergency on a planetary scale.

Prof Andy Purvis, a Research Leader at the Museum on the effects of the biodiversity crisis, says, ‘All the warning lights are flashing: hottest years on record, coral bleaching, rising sea levels, loss of tropical forests, wild populations declining, and a million species threatened with extinction. We would be failing in our duty to society if we didn’t pass these warnings on.’

Earth’s natural systems are groaning under the weight of climate change and biodiversity loss.

The world is already 1.1°C above pre-industrial temperatures. This rise is driven by greenhouse gas emissions, particularly carbon dioxide and methane, which trap heat in the atmosphere. We produce greenhouse gasses when we burn oil, coal and gas, and through meat and dairy production.

It is generally agreed that the world needs to limit warming to 1.5°C above pre-industrial temperatures to avoid the worst consequences of climate change.

We are not on track to reach that target. There is still a 2% annual growth in emissions, and they are not expected to peak until after 2030, even if we do everything we can to clean up our act right now. To reverse the damage, action needs to be taken immediately to get global emissions down to zero.

Researchers including the Intergovernmental Panel on Climate Change have been warning us for years that humanity is heading towards a tipping point. Soon, we will have affected nature so much that it will be too late to control the consequences, no matter what we do, and climate change will continue to spiral.

This scenario threatens the security of critical ecosystems and puts human health and well-being at risk. If we continue as we are, large areas of our planet will become uninhabitable and economies around the world could struggle to cope with the social changes that will inevitably bring.

The recent wildfires in Australia and floods in Indonesia are examples of how a warming planet is putting humans lives at risk. In the coming decades, we can expect increased flooding, rising sea levels, more extreme weather and deadly heatwaves. Ocean acidification will also increase, meaning we will lose vital marine species that millions around the globe rely on for their livelihoods.

Climate change will disproportionately impact poor and vulnerable populations, especially in tropical areas. About 40% of Earth’s population already lacks access to clean drinking water, and 800 million people face food insecurity. These problems will get worse unless the world works together to change. 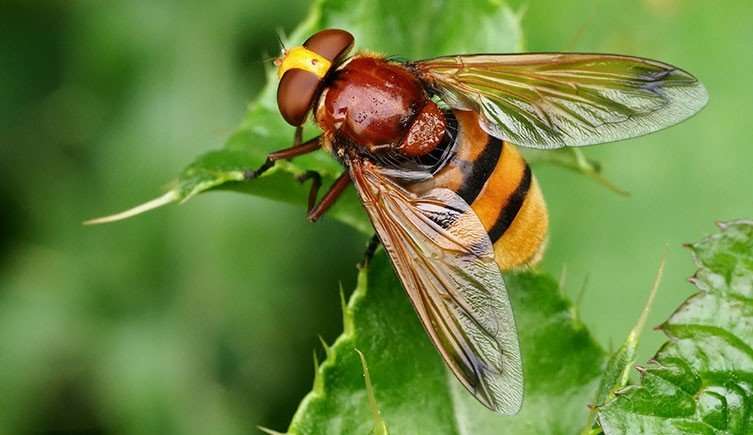 Insects are suffering especially badly as biodiversity plummets across the world

Humans are also the driving force behind a dramatic loss of wildlife over the last century.

Our activities have caused vertebrate populations to decline by an average of 60% since the 1970s. A 2018 report found that freshwater species, including amphibians and fish, have been the worst hit globally. Populations have fallen by a staggering 83%. In the UK, 41% of species are in decline.

Land use change, exploitation and pollution are big causes of these declines. About 75% of environments on land have been significantly altered by human actions, plus roughly 66% of the marine environment.

This is bad news because humankind relies on a biodiverse Earth. Nature provides us with food, medicine, fresh water and breathable air. We need a wide variety of animals, plants and habitats to keep thriving if we are to ensure future generations have clean air, an adequate food supply and, ultimately, a liveable planet.

Although there have been mass extinction events in Earth’s history, this is the first time a single species has caused such deleterious effects on the natural world.

Prof Purvis adds, ‘If we let these crises get much worse they could threaten our entire way of life. And that really isn’t hype: we’re close to the point where climate change will inevitably flood coastal cities and virtually wipe out tropical coral reefs.

‘If a society can’t get what it needs from nature – food, clean water, and all sorts of other benefits – then that society is in deep trouble. We are so close to the precipice.’ 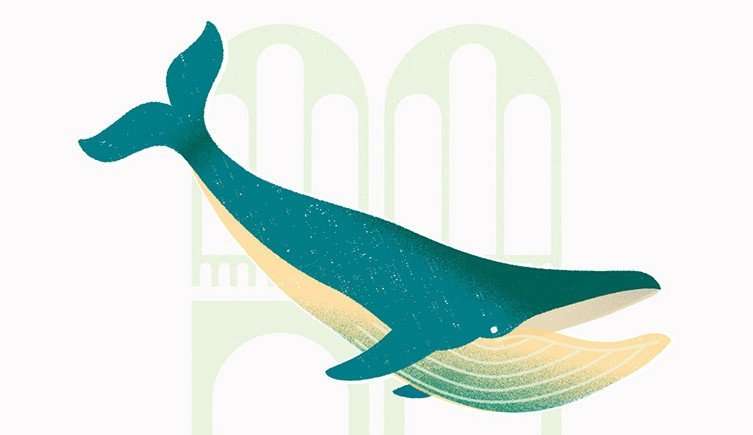 The time for action is now. Loss of biodiversity is not only an environmental issue, but a developmental, economic, security, social and moral one.

Globally, significant changes need to be made to tackle the threat of climate change, including a major move away from fossil fuels and a plan to protect our most at-risk ecosystems.

The Museum is also pledging to do its bit for the planet in a new strategy to 2031.

Mike Dixon, Director of the Museum, says, ‘In this time of unprecedented threat, we need an unprecedented global response. Our strategy is built around our vision of a future where people and planet thrive. Our ethos is one of hope that by working together we can change the current path.

‘The Museum is well placed to make a difference. It is a world-leading science research centre and our 300 scientists represent one of the largest groups in the world working on natural diversity.’

Tim Littlewood, Executive Director of Science, says, ‘The natural world has been pushed beyond its capacity to self-repair, and it needs urgent help. We are all part of nature – it has nurtured us since our beginnings. However, our failure to act to protect it is threatening our own existence.

‘We all need to take action to find solutions to the planetary emergency. The world’s natural history collections have an important role to play by providing a rich record of how nature is changing. Natural History Museum scientists make those collections available, monitor ongoing change and help to predict the future.’

If we are to contain the threats that climate change and biodiversity loss bring, we need the knowledge and understanding that emerges from scientific discovery.

The Museum is leadinga UK-wide partnership tackling urban biodiversity loss and transforming the gardens in South Kensington. A year-long season of events and activities on the importance of nature is also launching, called Backing Biodiversity.

A new science and digitisation centre will safeguard and share the Museum’s 80 million specimens, and the Museum will become the first in the world to set a science-based carbon reduction target in line with the goal of keeping climate change under 1.5°C of warming.

A children’s gallery will be created to enable young visitors to imagine new futures for a world where people and planet thrive and a new world-class dinosaur gallery exploring biodiversity, extinction and climate change will open.

“To participate is to be permanently uncomfortable” – Museum Educators as Activists

The Talanoa of Museums – Report from the first International Symposium on Climate Change and Museums, Manchester, UK