Last year, there was a flurry of activity within professional museum circles revolving around the assertion that ‘Museums are not Neutral’.  This initiative has been motivated by the desire that museums should move out of the margins of societal relevancy and take their place as central forums for addressing the issues that define the culture of our era. Whereas the tradition of museums has been to avoid controversial topics like the plague, there is a burgeoning sense that museums can be vital contexts for addressing controversial issues.

When museum education leader Mike Murawski created and publicized a T-shirt with the logo “Museums are not Neutral” emblazoned on the front, he opted to use a provocation to generate both reflection and dialogue.

Since then, there have been many conversations about the role of museums as activists. I have encountered numerous online museum discussion groups that have engaged with Murawski’s public statement. At times I could feel a tendency within these discussion groups to simply adopt the position. At other times I have witnessed a deeper analysis emerge. The following is my attempt to add value to this conversation.

We seem to exist in an era that has embraced slogans

It seems to me that the field of marketing is taking over the world. With its roots firmly in business – enticing people to act in ways that they may not have otherwise done (i.e. to purchase products and deliver profits to businesses) – the reach of marketing has spread in a rather malignant way. Recent shock waves have erupted from the widespread use of electronic data mining to manipulate people towards scary destinations. Forensic technology analysts are drawing convincing lines between the manipulative activities of a range of right-wing enterprises and large swaths of populations in numerous countries. These enterprises used nefarious means to cull data from social media, providing pathways to getting at voters in so-called democratic electoral activities, and manipulate the electorate towards their self-centred ends. They also have developed ways of using fake news and polarization tactics in a bid to sway political processes. Out of this, some very peculiar voting patterns have emerged — in the USA, the UK and even in Canada.

It feels like democracy has all but died – because it is being directed not by an honest commitment to dialogue, respect, equality and responsibility, but rather by partisan, manipulative and devious activities. If it weren’t for the groundswell in grass-roots, public resistance to some of these shocking trends, I suspect that democracy might be officially on its way out. Several years ago, close to home, in Toronto, we were subjected to the ideological rantings of Rob Ford who could rarely muster much more than his favourite slogan of ‘we’re going to stop the gravy train’. Hmmm. As a result of the Ford mayoralty fiasco, the Trump presidency and Brexit, I am very leery of slogans – and that includes the “Museums are not Neutral” slogan.

Slogans can be powerful things. Like mottos, slogans have a long-standing place in the world. At their best, they can communicate an idea, value or a vision succinctly and memorably. The real problem with slogans occurs when they are being used to pre-empt thoughtful, respectful, considerate reflection and dialogue. 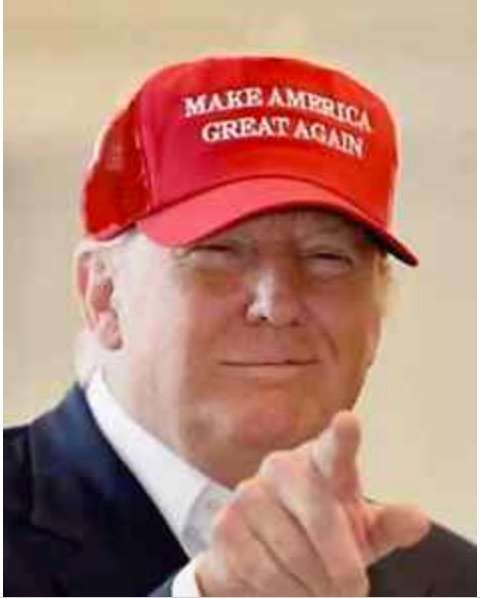 “Make America Great Again” is a good example of a twisted, retrograde, manipulative attempt to stoke the fires of popular discontent with a suggestion that the solution to the USA’s complex problems lie in revisiting some version of a romanticized idea of the past. It is like a snake oil salesman selling a simplistic dream to people who have real problems, but ones that won’t be fixed with snake oil.

Even when one considers the traditional ‘successes’ of slogans at driving growth within businesses and economic markets – humanity is slowly realizing that economic growth is not only not a solution to our current problems, but is itself a malignant direction. Since humanity has tied economic growth to consumption, and consumption is tied to carbon, and carbon is bound to climate change – nothing good is going to come out of this direction. Slogans are unhelpful, even dangerous, when they boil down actions into simple adopting of a new position, when what is required is a full appreciation of the complexities of a problem and a plan to address the issues.

“Museums are not Neutral” is a a puzzling slogan to me

because it is not clear just where this line of thinking is going. I would be the first to agree that museums are not neutral. As an audience researcher in a large art museums for many years, I know only too well how the simple act of walking into a museum – especially an art museum – creates a sense of intimidation for many people.  The quiet sense/ expectation of authority, institutional integrity and trust that is projected by museums often squelches potentially creative and thoughtful engagement with visitors.

Beyond this, I am very familiar with how museums have historically claimed a necessity to be ‘neutral’ in relationship to topical issues – such as racism, climate change, growth-based economies and much more.  Museums have been grappling with the ‘problem of controversial topics’ for decades! In my experience, this ridiculous claim about needing to be neutral (i.e. avoiding any controversy) was based on the systemic insecurity and fear of museum managers/boards that really had little idea of what the cultural ‘to what end?’ of museums might involve – if museums were to be involved in the living culture. Since they assumed that museums’ roles involved collecting and exhibiting, they didn’t want to put those activities in jeopardy by becoming embroiled in some messy, controversial topic.

But this institutional ‘neutrality’ was not harmless avoidance.

By avoiding the issues of the day, museums were at times responsible for a museum systems-level perpetuation of a host of cultural ills, such as social inequality.

For example the use of museum mission statements and collection policies enabled many art museums to keep the visual culture of Indigenous communities out of collections and exhibits for decades. One rationale for this policy was rooted in the argument that historical visual cultural objects linked to Indigenous communities were “not art… they were ethnology, and belonged in ethnological museums.  The siloed, and often self-centred world of academic disciplines had a hand to play in this type of situation. Thankfully, most museums today are trying to correct those past wrongs.

As for the Jillian Steinhauer article, I have a lot of sympathy for her ‘call to action’. Museums need to be venturing into the middle of the issues that are defining our living culture. I have considered myself an activist in all kinds of ways, over most of my life. It can be a difficult and uncomfortable place to stay for very long. However, venturing into the middle of vital issues – be it decreasing social/economic equity, increasing environmental degradation, increases in the high-jacking of political processes, increasing guns and violence, etc. – should not mean simply taking and holding a position. In many ways, if there is one cultural pattern that needs to be broken here, it is that of everyone having to decide what slogan to stand under.

In our pluralist, urban, globalized, economically driven world, there is a need to open up the conversations and find ways to truly create societies based on peace, empathy, creativity, relationships and some viable form of balance within the natural systems of our planet.

Steinhauer speaks about artists taking up activist positions. Artists do react to the world in powerful and provocative ways – hopefully that stimulate others to reflect deeply on issues, take a hard look at where they stand personally on such issues, foster respectful and empathetic dialogue between people who hold various views and ultimately lead to responsible, engaged actions.

The complex, fast-paced changing world that we live in needs systems to help facilitate how citizens engage as fully as possible with cultural dynamics.

By bringing people together in ways that build bridges within and across human communities, museums have the ability to strive towards supporting our living culture in making room for deep personal reflections, public dialogue and human action.

Of course artworks, history, science, storytelling, shared spaces, and more can help provide the catalyst for these processes. But we need to be clear that our goal is not simply to push out a perspective into the world through the work of our institutions, through our various discipline-based lenses.

We need our cultural organizations to be nimble, engaged, in-tune, skilled, humble facilitators of the kind of meaning-making that is required of in our era.

This likely means that museums can and should stretch far beyond the walls of traditional museums/collections.  Similarly, they should operate far outside the confines of the leisure-time economy.

More than anything else, from my perspective, museums desperately need to develop cultural feedback loops that are rooted in living communities

… to help guide their activities towards meaningful cultural impacts. These ‘impact measures’ and feedback loops – essential how museums assess their ‘success’ at being relevant – will need to be stratified, so that they shed light on impacts on individuals, groups, communities, organizations, cities, economic and social systems and more. New skills will be needed. But museums have the ability to venture into the middle of vital cultural issues of our time.

I don’t think it works if they see themselves as ‘activists’, because, if museums and their staffs take sides, they will have a very limited ability to be effective facilitators within the culture.

My gut feeling is that we need fewer slogans and more honest dialogue. 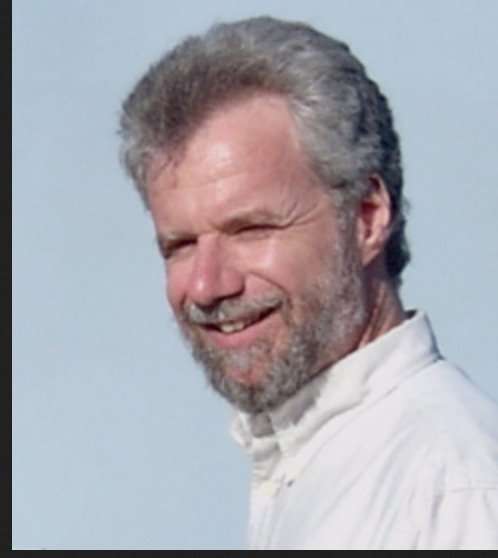 Douglas Worts is a culture & sustainability specialist with WorldViews Consulting, in Toronto, Canada. Douglas approaches culture broadly, as ‘how we live our lives’, seeing museums as potential facilitators in forging an emerging ‘culture of sustainability’. His professional work combines a 35+-year career in museums with over two decades exploring how culture shapes and directs the prospects for global human sustainability.

What’s Next for the Coalition? Capitalizing on Momentum to Create Action

New report urges immediate biodiversity action – What can museums do?

“No country better symbolizes the paradoxes of the age” – Canada, Climate Change & 350.org