Strawbery Banke Museum located 400 feet from the banks of the Piscataqua River, in downtown Portsmouth, New Hampshire, is a nine-acre living history museum that maintains 37 historic houses, most on their original foundations.  One house, the Shapley Drisco House, was built in 1795 along what was a tidal inlet called Puddle Dock.

The inlet was filled in in circa 1905.  This two- story, structure, built in a typical colonial architectural style serves an important interpretive “Change Over Time” message for the museum with its first floor interpretation showing two time periods in furnished spaces: 1795 and 1955.

The building also serves an important income-producing purpose for the museum by supporting rented commercial space on the second floor.

For over a decade the house and contents have experienced accelerated deterioration due to salt water infiltration during, originally, storm surge and, now, astronomically high tide or King Tides.

The increased rate of infiltration is due to a rise in overall sea level.  During tidal events from December 2017 through March 2018, 16 to 27 inches of salt water was observed in the basement. Read more here.

Seeking a solution to this increasing threat, Strawbery Banke was invited to join the City of Portsmouth’s  Local Advisory Committee (LAC) for the Climate Change Vulnerability Assessment on Historic Portsmouth.

Using data and maps created during the Coastal Resilience Initiative, the LAC was tasked with “valuating” the areas of the City most vulnerable to sea level rise and storm surge.  Using a three step process, the areas with the highest value would then be used as virtual test sites to model mitigation strategies.  Every property in the high risk area was given a historic value, a cultural value, and a monetary value.

Given that Strawbery Banke maintains some of the most historic and well preserved houses, it scored in the top tier for historic value. Same was true for cultural value given the museum hosts 90,000 visitors and school children a year.  Monetary value was more problematic as it was based on assessment, but the museum still ranked high enough to be the top value earner.  All of the evaluated at-risk areas were included on the City’s storyboard.

As mitigation strategies are fully vetted they will be include at this site for the community to follow.

As this partnership continues to grow, other organizations are coming forward to talk about what they are doing in the area of climate change.  In March 2018, the museum hosts a summit with 12 other state organizations to share ideas and research, alongside Strawbery Banke and the City.

It is these community wide partnerships that will help create the best solutions.

Spread the word, share your stories, and make sure you are at your Climate Change Assessment table! 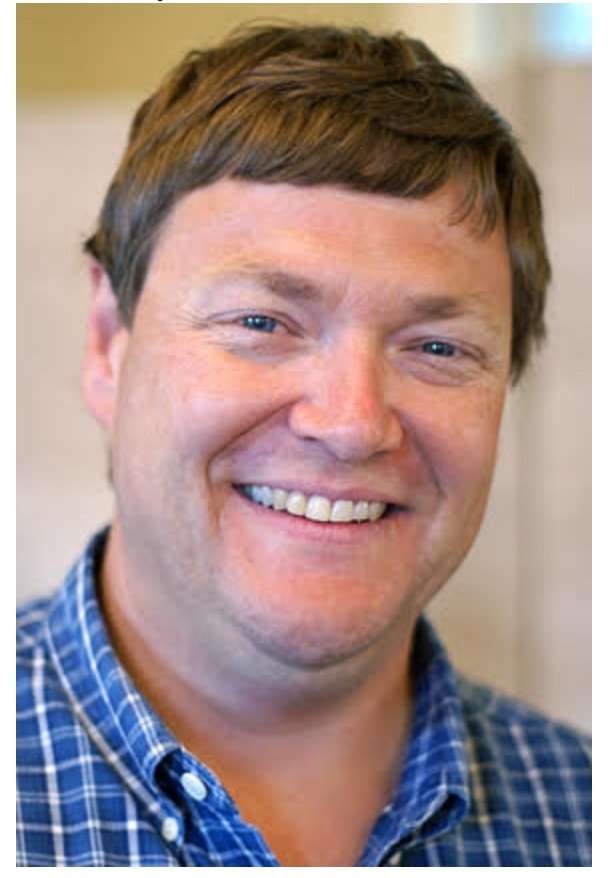 Rodney Rowland, Director of Special Projects and Facilities, volunteered for Strawbery Banke first in 1976. He is currently responsible for the historic properties on the site, overseeing the properties and restoration department and is project manager for various projects.  After graduating from Lake Forest College with a B.A. in history, Rodney interned with the museum, then joined the museum staff in 1990, as curatorial assistant working with the Curator on new exhibits and processing the decorative arts collection.  He later became Collections Manager and was lead objects conservator for the 1943 Little Corner Store project.  In 2004, Rodney was promoted to manage the construction of the TYCO Visitors Center (2005) and the Carter Collections Center (2008). rrowland@strawberybanke.org

Special thanks to the American Association of State and Local History and Sarah Sutton who introduced us to Rodney and Strawbery Banke’s inspiring work through their recent Webinar on Cultural Heritage and Climate Change.

Museum workers and our climate challenges: A call to action

Better together: the potential of partnerships