Today’s Guest Post is by Camille-Mary Sharp, a second-year Ph.D. student at the Faculty of Information (iSchool), University of Toronto, and a Museum Studies program graduate. Her ongoing doctoral research examines corporate sponsorship of culture, with a focus on the relationship between Big Oil and Canada’s national museums. Here she shares her current thinking and welcomes your comments below.


With the expansion of the fields of museum studies and institutional critique, the last few decades have seen behind-the-scenes relationships between museums and corporate sponsors increasingly scrutinized. This past year, numerous news headlines addressed controversial sponsorship agreements in museums across the globe.

The public’s current focus on the finances of our cultural institutions follows many decades of reliance upon complex funding structures to support programs and exhibitions in the public sector. Since the 1970s, sponsorship has become an essential part of museum operations and has been accompanied by what some scholars call the commercialization of museums, manifested through the expansion of museum gift shops, restaurants, and corporate marketing strategies.[1]

While a wide range of corporations sponsor museums, oil companies like Shell and BP are among the most prominent funders of museums worldwide. With several governments and financial institutions having recently committed to divesting from the oil industry, oil sponsorship of culture is at a critical juncture.

Discussions of oil sponsorship, both within and outside of academia, must be wary of the kind of sweeping generalizations that much of museum studies theory has tried to dismantle in the last two decades.

Dismissing all money as “dirty money” (a common argument in favour of oil sponsorship), for example, undermines the role of museums in fostering political debate and promoting social justice.

On the other hand, to universally denounce oil sponsorship regardless of context is to ignore the agency of visitors and the ability of museum curators, interpreters, and educators to promote narratives of resistance.

Museums are not monolithic—they can be redundant and continuously affected by internal conflict. Sponsor-museum relations are thus unique and require context-specific frameworks through which to be compellingly critiqued.

With this in mind, I propose a three-tiered approach to examine oil sponsorship of museums. This approach considers but expands beyond current museum scholarship on social justice and environmental responsibility:

… or the historical and economic context of a country and its museums. The Canadian Museum of History, for example, is a national museum, which means it is somewhat representative of state interests. The Canadian state, by extension, has always been economically dependent on natural resources. Recall Harold Innis’ “staples thesis” , which implies that the development of infrastructure, government, and social norms are all related to the production of a nation’s staple resource. It should probably be expected that oil, of which Canada is a significant exporter, be an active funder of our cultural institutions. (However, just because it is expected does not mean it should not be critiqued!)

… or the common practice of corporations to seek public approval of their operations through philanthropy, sponsorship, or community projects. Sponsorship is directly tied to a corporation’s public image. Any study of sponsorship is faced with deconstructing the layered politics and strategies of a company’s public relations policies.

... or the extensive consideration of the various communities impacted by a sponsor’s operations, whether their experience be positive, negative, or in-between. While many communities have been negatively affected by resource extraction, we should remember that others depend on their employment in the resource economy.

Of course, this approach can be expanded to sponsorship beyond the oil industry.

During your next visit to a museum, I encourage you to keep an eye out for sponsor logos and reflect on the following:

What did you discover?

[1] McClellan, A. (2008). The art museum from Boullée to Bilbao. Berkeley, Calif: University of California Press. 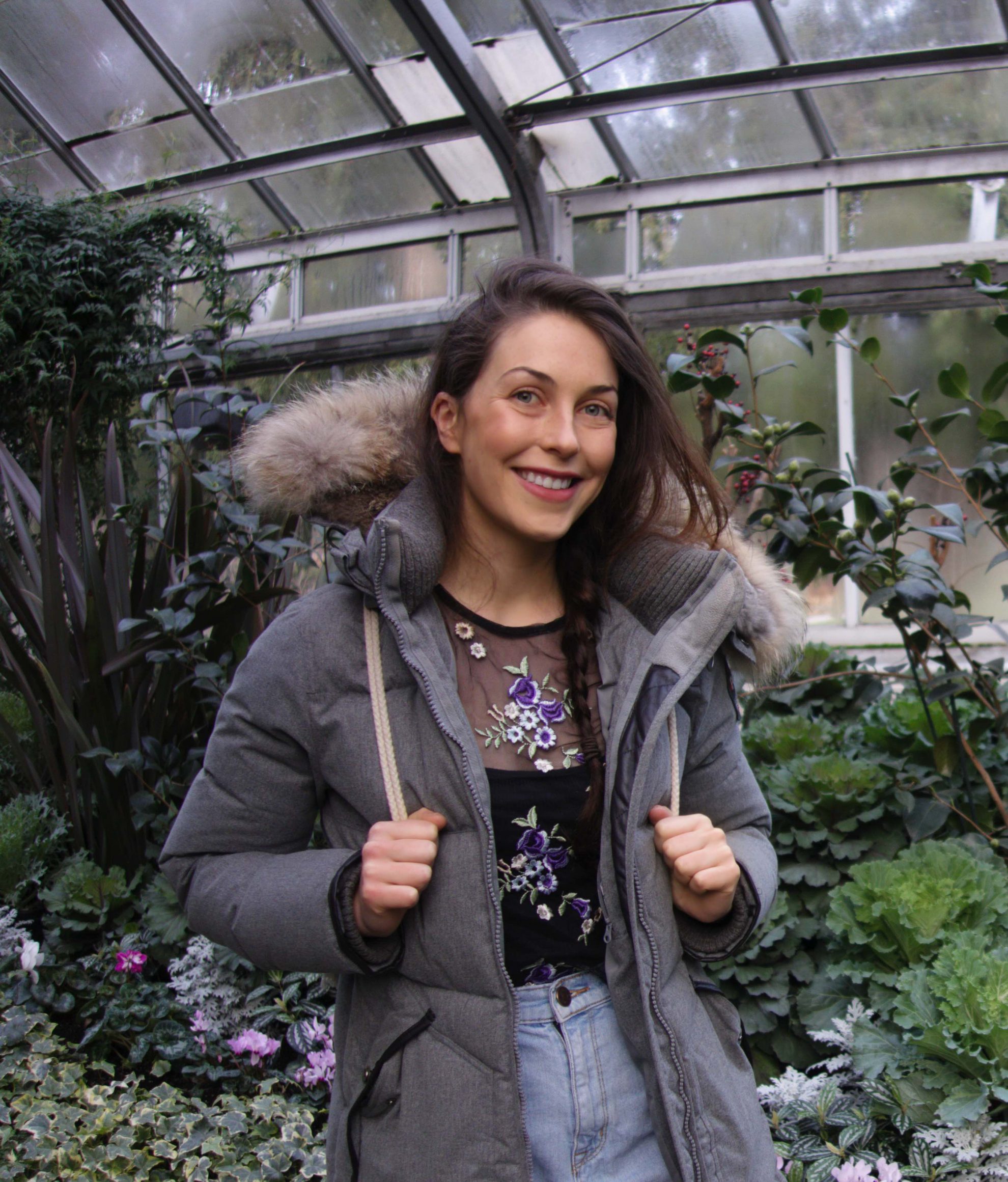 Camille-Mary Sharp is a second-year Ph.D. student at the Faculty of Information, University of Toronto, and is a graduate of the Master of Museum Studies program. Her Ph.D. research examines corporate sponsorship of culture, with a focus on the relationship between Big Oil and Canada’s national museums. Bridging the fields of critical museology and political economy, Camille-Mary analyzes the convergence of curatorial activism, carbon culture, and environmental and Indigenous narratives in museum exhibitions.