Today’s Guest Post is by Irina D. Mihalache, Assistant Professor of Museum Studies at the Faculty of Information, University of Toronto.

I started my journey in a very obvious place: Life in Crisis: Schad Gallery of Biodiversity , which is the main space in the museum

committed to raising awareness of the significant challenges facing the conservation, diversity and survival of life on earth (ROM’s website).

I was sure I would write my reflections below about this gallery … but then I visited the Daphne Cockwell Gallery Dedicated to First Peoples Art & Culture . I have visited this Gallery numerous times before, but have never walked through it with an environmental lens. Once I started my journey in the Gallery, I uncovered elements of the environment – plants, animals, ecology, sustenance, knowledge of medicinal plants, colonial oppression – in the fabric of every object and story.

As I entered the gallery, I encountered one of my favorite interactive corners in the museum, Toronto Underfoot. Through text, visuals, video and objects juxtaposed onto a map of Toronto, this installation establishes the presence of Indigenous peoples on the land known today as Toronto “since the glaciers melted” (Introductory label).

The two museum professionals featured in the short video, both identifying as Indigenous (Anishinaabe and Chippewas of Nawash Unceded First Nation), explain the connection between First People and the land through a series of objects, including a hide scraper made from elk antler, c. 1750 contact period, found in Toronto’s Junction area; and a human effigy smoking pipe, late Woodland-pre-contact period, c.1300-1550, discovered in Vaughan, Ontario.

The introductory panel makes some very telling commentaries on the environment:

For example, further in the gallery, visitors encounter the Haida, whose “annual cycle” was dictated by “availability of resources”. Foods such as eggs and chum salmon were harvested according to seasonal supply, and often exchanged with neighboring communities. The use of lands resulted in incredible knowledge of the environment.

It is this impressive knowledge that is captured by Cree artist Jane Ash Poitras in her installation, Potato Peeling 101 to Ethnobotany 101, which I visited towards the end of my time in this gallery.

From the “Introduction” panel, I found out that this installation is part of a larger body of works, Consecrated Medicine, which reflects on the lost knowledge about medicinal plants due to colonization and contact with European settlers.

The artwork is a call to action of sorts as “Native people shared this knowledge which we have lost over time but hope to reclaim once more” (“Introduction”).

Potato Peeling 101 is a spectacular installation embedded with some very difficult themes: residential schools, colonialism, destruction of culture, and misunderstanding of Indigenous knowledge. The object label confronts the reader with the following:

“knowledge was lost because of the disparity between different cultures or experiences, simply because the viewpoint of the ‘other’ wasn’t properly understood.”

The lost knowledge which the artist commemorates in this piece is that Indigenous people developed over time about medicinal plants. The environment with its riches and bounties had already been discovered and understood before the settlers arrived. This installation brings awareness to the damages produced, on people and the land, by intolerance and violence.

For museums like the ROM, advocating for the environment in its galleries could start with Indigenous perspectives and history. Museum interpretation can be a powerful tool for contextualizing within a longer narrative contemporary issues such as climate change, . 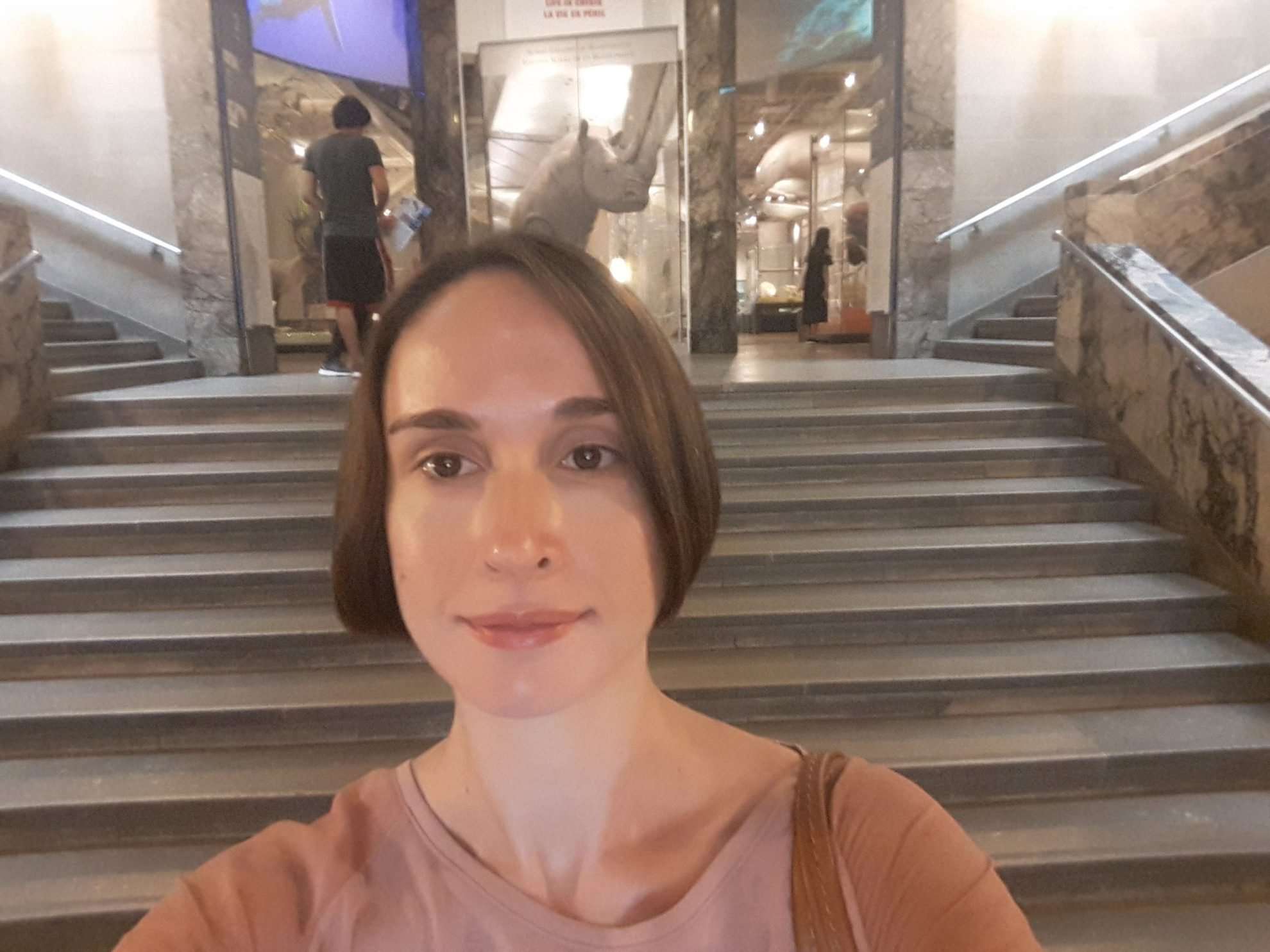 Irina D. Mihalache is Assistant Professor of Museum Studies at the Faculty of Information, University of Toronto. She teaches courses on museum interpretation, museum theory and food as material culture. Her research focuses on what people eat in museums, the history of women’s committees in art museums, and community collaborations through storytelling. She also works with historic Canadian women’s magazines.

In Conversation with the Tate