The mission of the Coalition of Museums for Climate Justice is to mobilize and support Canadian museum workers and their organizations in building public awareness, mitigation and resilience in the face of climate change. As a loosely affiliated group of interested individuals with no funding we rely heavily on our role as trustworthy broker to make the links that will help build, support, mobilize, and empower our base of museum workers, board members, volunteers, consultants, students, scholars, public servants, and others, to do the heavy lifting.

Chief among those with whom we partner are the professional federal and provincial museum associations of Canada. (We love to work with Museum associations in other countries, too! See blog posts by the American Alliance of Museums’ PIC-Green and Museums Australia) Just so you know – we think they’re all doing wonderful work and recognize that we may not all share the same priorities in the here and now. Of course, we’d like to see climate justice move up the ladder a bit! A quick refresher about a few of the challenges Canada faces as a country …

Canada (French: [kanadɑ]) is a country located in the northern part of North America. Its ten provinces and three territories extend from the Atlantic to the Pacific and northward into the Arctic Ocean, covering 9.98 million square kilometres (3.85 million square miles), making it the world’s second-largest country by total area. Canada’s southern border with the United States is the world’s longest bi-national land border. As a whole, Canada is sparsely populated, the majority of its land area being dominated by forest and tundra. Consequently, its population is highly urbanized, with 82 percent of the 35.15 million people concentrated in large and medium-sized cities, many near the southern border. Its capital is Ottawa, and its three largest metropolitan areas are Toronto, Montreal, and Vancouver. Canada’s climate varies widely across its vast area, ranging from arctic weather in the north, to hot summers in the southern regions, with four distinct seasons. (See Wikipedia)

So as we in Canada return to school and work at the start of September, it seemed a good time to do a cross-country check in.

What are Canada’s museum associations doing to help their constituents address climate change? Here are 7 trying to make a difference.

(Caveat – This was a quick mostly online survey. Important and timely endeavours may have been missed. If so, please let us know so we can write about it! Contact the Coalition here.) 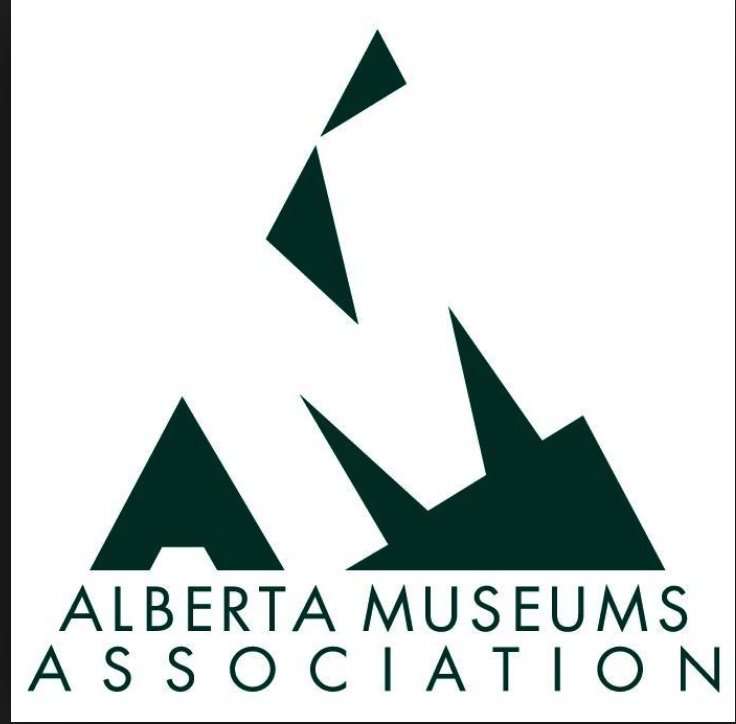 Wow! The AMA would appear to be the most active museum professional association in Canada. Undertakings include

In partnership with the Town of Annapolis Royal and the Heritage Trust of Nova Scotia, the ANSM’s 2018 Conference is all about climate change. 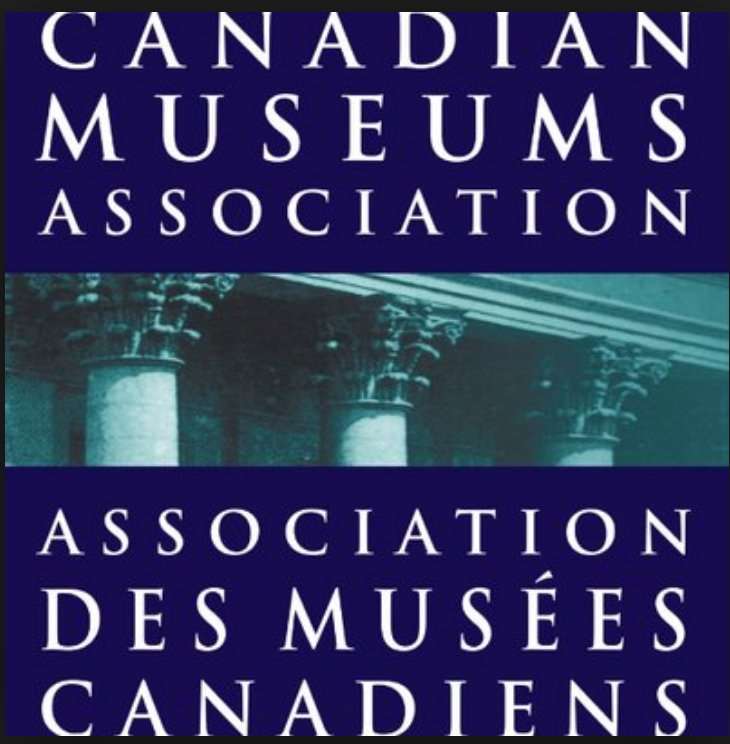 The CMA Conferences have included sessions on climate change and sustainability. In 2017 Coalition of Museums for Climate Justice hosted a Working Session. More time has been spent on the production of resources like these: 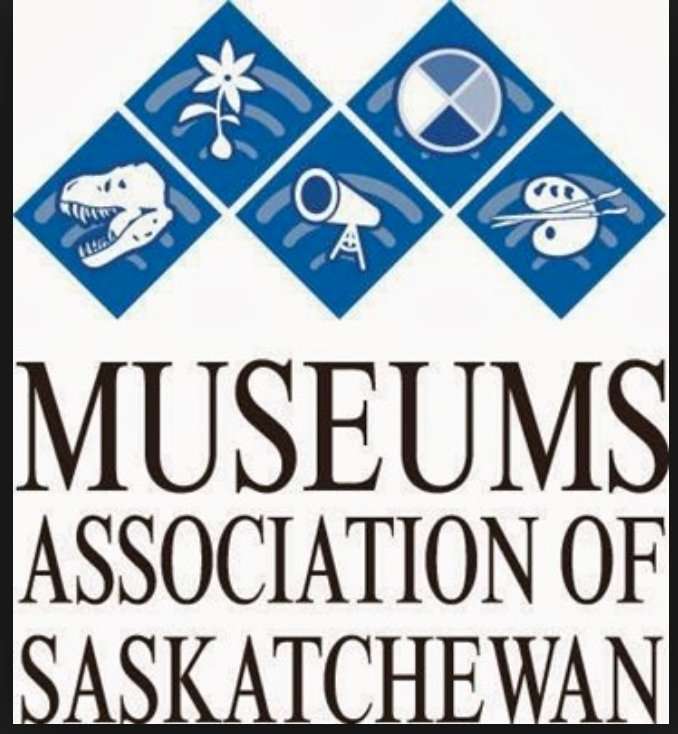 Along with Heritage Saskatchewan, MAS is a key partner in the Saskatchewan Ecomuseum Initiative (SEI) , which supports Living Heritage and holistic approaches to community development. Activities include:

With a strong focus on Diversity and Inclusion, the OMA is especially interested in the climate justice aspect of the work of the CMCJ.

OAAG monitors the work of member galleries in the areas of climate change and sustainability. A recent search by staff found upcoming exhibits/programs in Ontario:

Hopefully, as we move forward with Cross Country Check In, we’ll be able to report more fully on what other associations are doing to help their museum communities “green up” and work with their publics. Look forward to hearing from you!

Museums Association of Newfoundland and Labrador

Christine Castle is a member of the Advisory Group for the Coalition of Museums for Climate Justice (Social Media File). She is also an independent museum education consultant (mostly retired) and an Adjunct Professor in the University of Toronto’s Museum Studies program. She has worked and volunteered in the museum field for over 40 years as, variously, historical interpreter, curator, consultant, and board member. She believes that museums have the potential to be “suggestive institutions” in the struggle for climate justice.